Dan Kimbrough has worked in diversity education and DEI for the better part of 25 years. He has a strong passion for not only understanding cultural differences but also working to help people use these differences to grow together. In high school, Dan served as a conflict mediator mediating over 100 conflicts. While studying at Manchester University, Dan majored in psychology and media studies. His psychology degree focused on conflict negotiation and mediation and allowed him to expand his work in mediation.

In graduate school, Dan blended his media and conflict studies to present research on Conflict and Traditional Gender Roles in Media, the effects of the Digital Divide on Marginalized Communities, and completed his first documentary, “30 Years of Title IX”.

Dan moved to NEPA in 2008 to teach at Misericordia University. Over his ten years at Misericordia, Dan taught Media Literacy, Media Criticism, and Intercultural Communications courses. These courses looked at race, gender, sexuality, religion, disability, and other marginalized areas through the scope of representation, access, and equity. Dan’s research and work led him to present or co-present at national conferences on subjects including Women in the Media, Diversity in Television, Equity in Content Creation, and Voting Access for the Disabled Community. He also chaired the Multicultural Studies and Documentary divisions for the Broadcast Education Association.

Since 2020, Dan has begun work as a DEI consultant, training and educating on topics around implicit bias, systemic racism, cultural differences, and working with marginalized groups. Dan serves on many local boards in NEPA including the Greater Wyoming Valley Chamber of Commerce, the American Cancer Society, Big Brothers and Big Sisters of NEPA, The American Advertising Federation, United Way of Wyoming Valley, Leadership Northeast, the PA Humanities Council, Black Scranton Project, and the is the Chair of the Wyoming Valley Chamber’s DEI Committee.

Dan also produces a podcast, Systemic, which explores issues and topics around Systemic Racism in America. 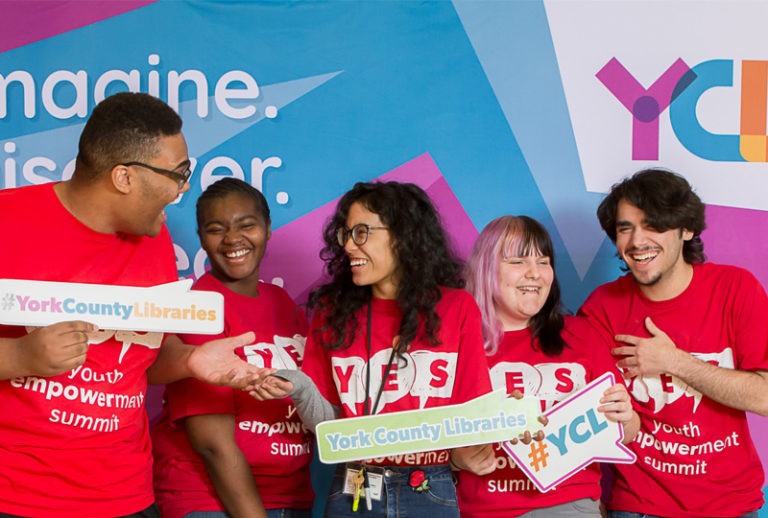